It seems everyone is obsessed with the upcoming royal wedding of
Prince Harry and Meghan Markle on Saturday, May 19 at Windsor Castle. 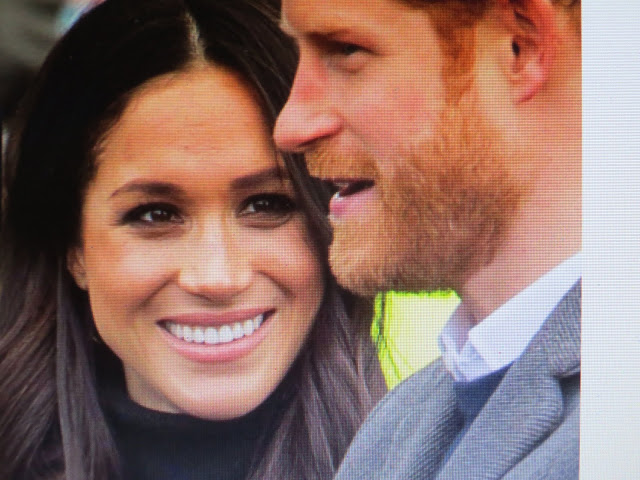 While we celebrate the royal marriage this week,
we also remember William and Harry's mother, Princess Diana.
People are recalling special memories of Princess Diana,
whether it's of her many charities or something more personal. 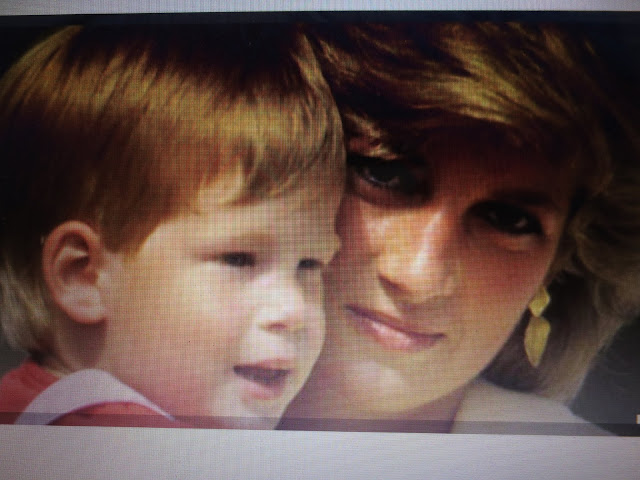 I have my own special memory of her.

Although I have traveled to England a few times, the visit I most remember was in the late 1990’s. We had enjoyed a double-decker bus tour of London, marveled at Harrods Department Store,
minded the gap in the Tube, and swooned over the lush gardens and amazing architecture.
(I found some old snapshots from this trip which were taken before digital cameras). 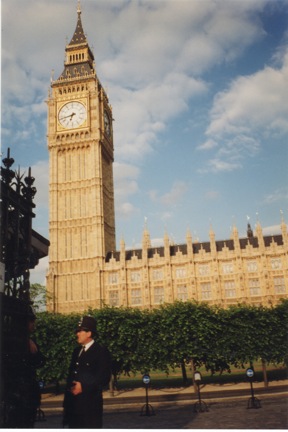 Then, one day we boarded a bus to Eton to see Windsor Castle,
the oldest castle in the world, built in the late 11th century. 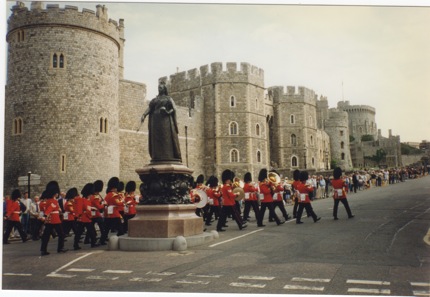 As we strolled along the cobbled streets and admired the royal swans
floating along the River Thames (apparently the Queen owns the swans!), 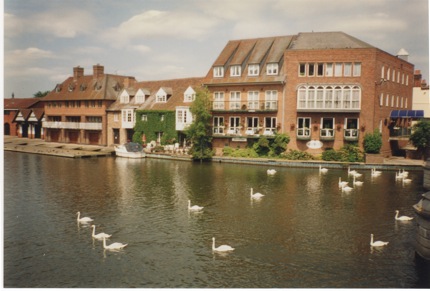 we heard that Princess Diana was visiting her sons, Prince William and Prince Harry,
at Eton College to celebrate Prince William’s birthday
and that she had taken them to McDonalds for lunch.

Although we didn’t get to see her, we were thrilled that Princess Diana was nearby,
doing what she did best -- giving her boys a “normal” experience,
one they probably still remember as do we.

Best wishes and happiness to Harry and Meghan on their wedding May 19
which happens to be my own parents' wedding anniversary. 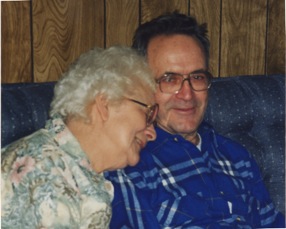 They would have been married 77 years.
Many happy years Harry and Meghan.

Posted by Pat @ bringingfrenchcountryhome at 12:58 PM