The Cabin: Buttoned Up for the Winter

When forecasters were predicting five inches of snow in Denver,
we figured that meant at least a foot in the mountains. We were only off by a foot!
Ski resorts were blanketed with two to three feet of snow!

Fortunately, our mountain cabin only got about a foot.

Yes, the snow was beautiful but we wondered if it would be dicey driving on our county road.
Ron emailed our cabin neighbors and several replied that the road was snowpacked but passable. 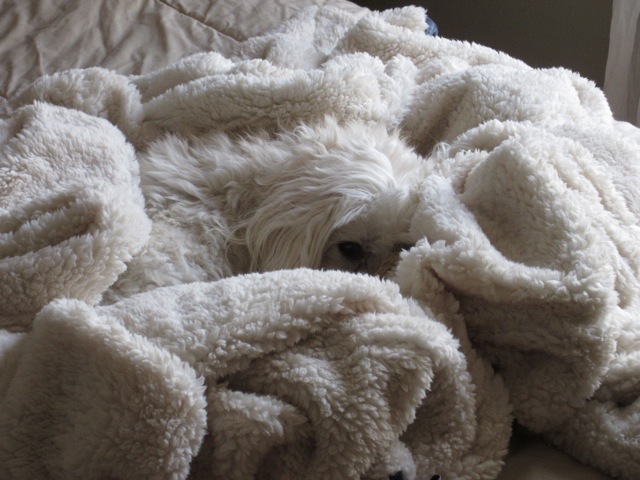 Ron had already boarded up some of the cabin windows and the front door
but he wanted to cover the front windows as well.
So he drove his Jeep Wrangler up into the mountains.
On the way he saw a herd of about 20 antelope.

We had a new solid door installed after the break-in that I painted on our last visit.
It has two heavy-duty bolts and a good lock and is very secure. 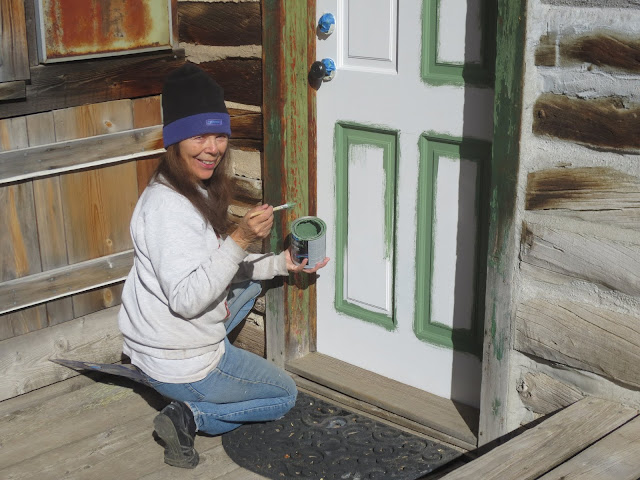 While I was painting, I heard several elk calling to each other very close by.
Such a thrill. 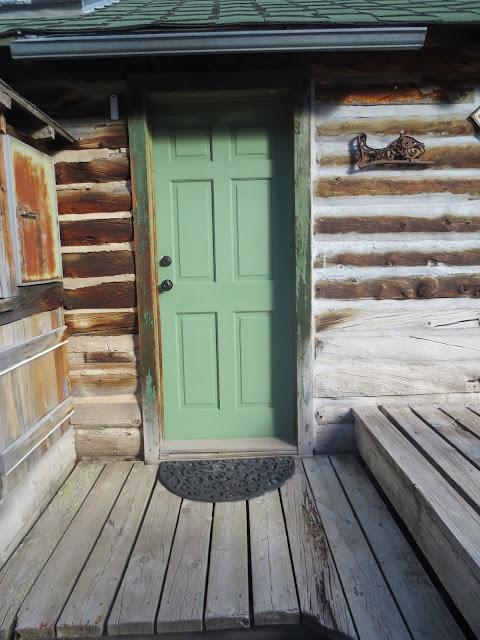 The Jeep performed well, even on the muddy side road to the cabin.
When Ron arrived at the cabin this is what he found. 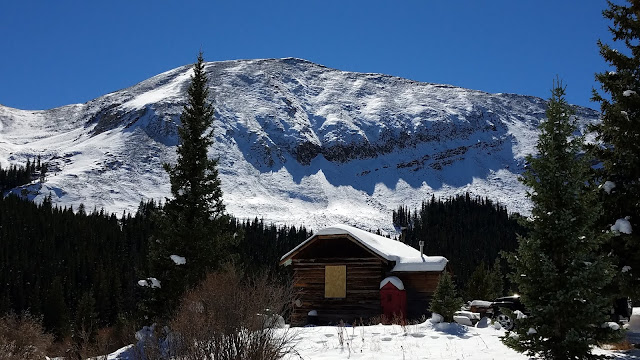 In his best melodramatic voice, he called me and said,
"And I had but one thought . . .  to survive!" 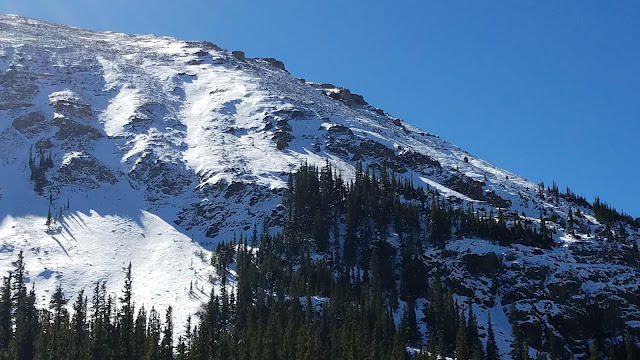 The mountains were breathtaking in their white coats. 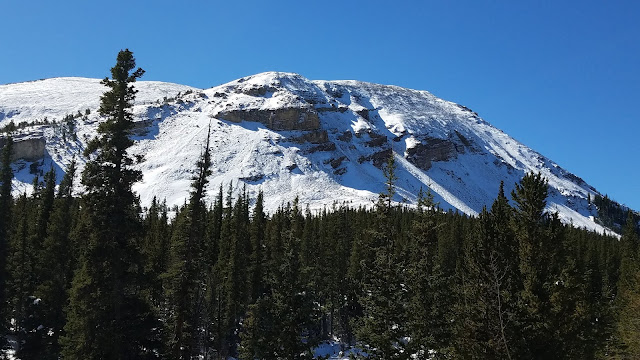 Ron braved the freezing weather to make a path to the cabin.
The inside of the cabin was also 32 degrees. 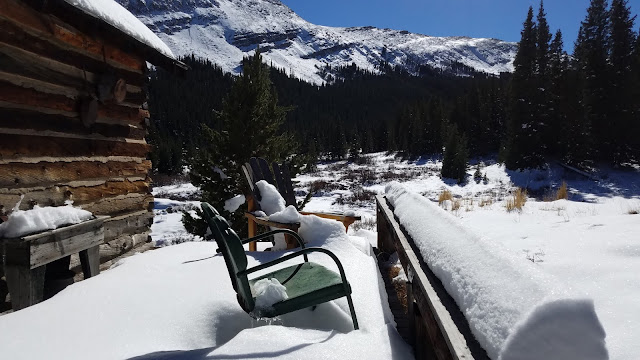 Anything liquid had frozen solid including dishwashing liquid, cans of soup
and even the toothpaste. Ron brought all of those things back home to thaw.

Since we don't have electricity or running water in the cabin,
we didn't have to do a lot of winterizing. 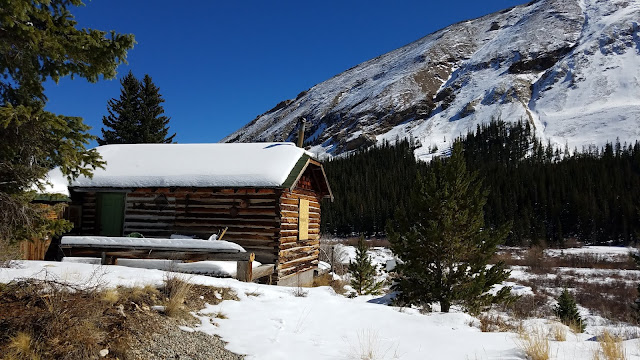 It was so cold Ron decided to board up the remaining windows
and come right back home. I didn't blame him. 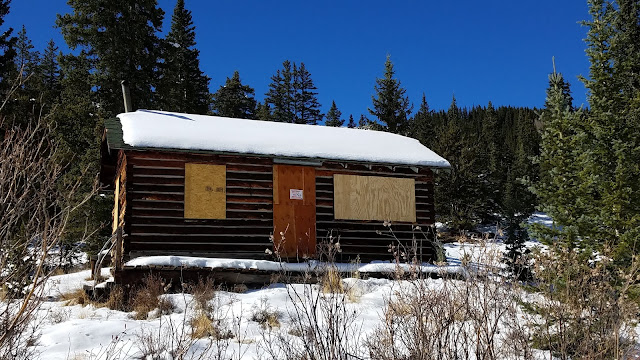 Hopefully, we can visit the cabin on sunny winter days.
For now, it's good to know it's all buttoned up for the winter.

If you enjoyed your visit, I'd love for you to follow me by email.
Just subscribe in the upper right column of this page.
You can also follow my Pinterest boards to see all my favorite photos.
Thank you!!!


Posted by Pat @ bringingfrenchcountryhome at 10:22 AM